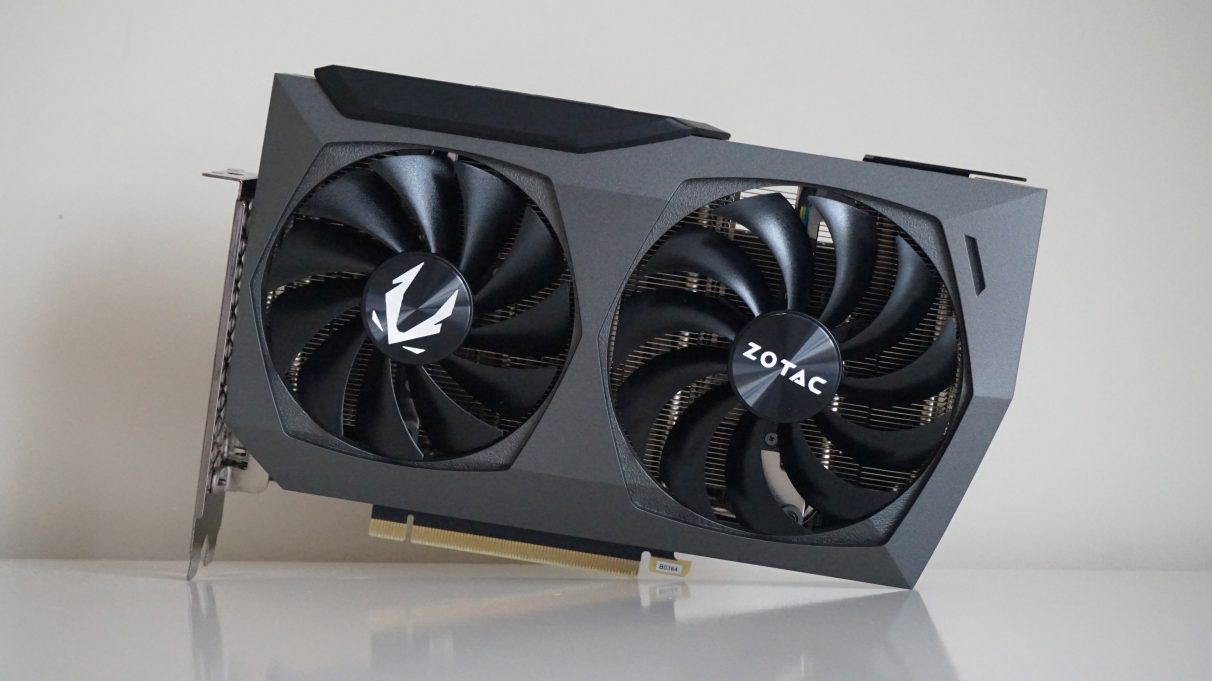 It’s an eyebrow raising feat, to be sure, and I bet there are a fair few RTX 2080 Ti owners out there who are biting their knuckles in remorse right now as a result. It’s also probably the most compelling upgrade option out of all Nvidia’s RTX 30 cards released so far, too. Its 1080p and 1440p performance are well into the 80s and 90fps zone on max settings in today’s big blockbuster games, and it’s also perfectly equipped for Medium to High gaming at 4K and ultrawide, too. Unless you’re adamant about playing at Ultra 4K with the [cms-block], the RTX 3070 offers more than enough power for everything else. The only question remaining is whether it’s a better buy than AMD’s Radeon RX 6800, which is also meant to offer faster than RTX 2080 Ti speeds for a similar price.