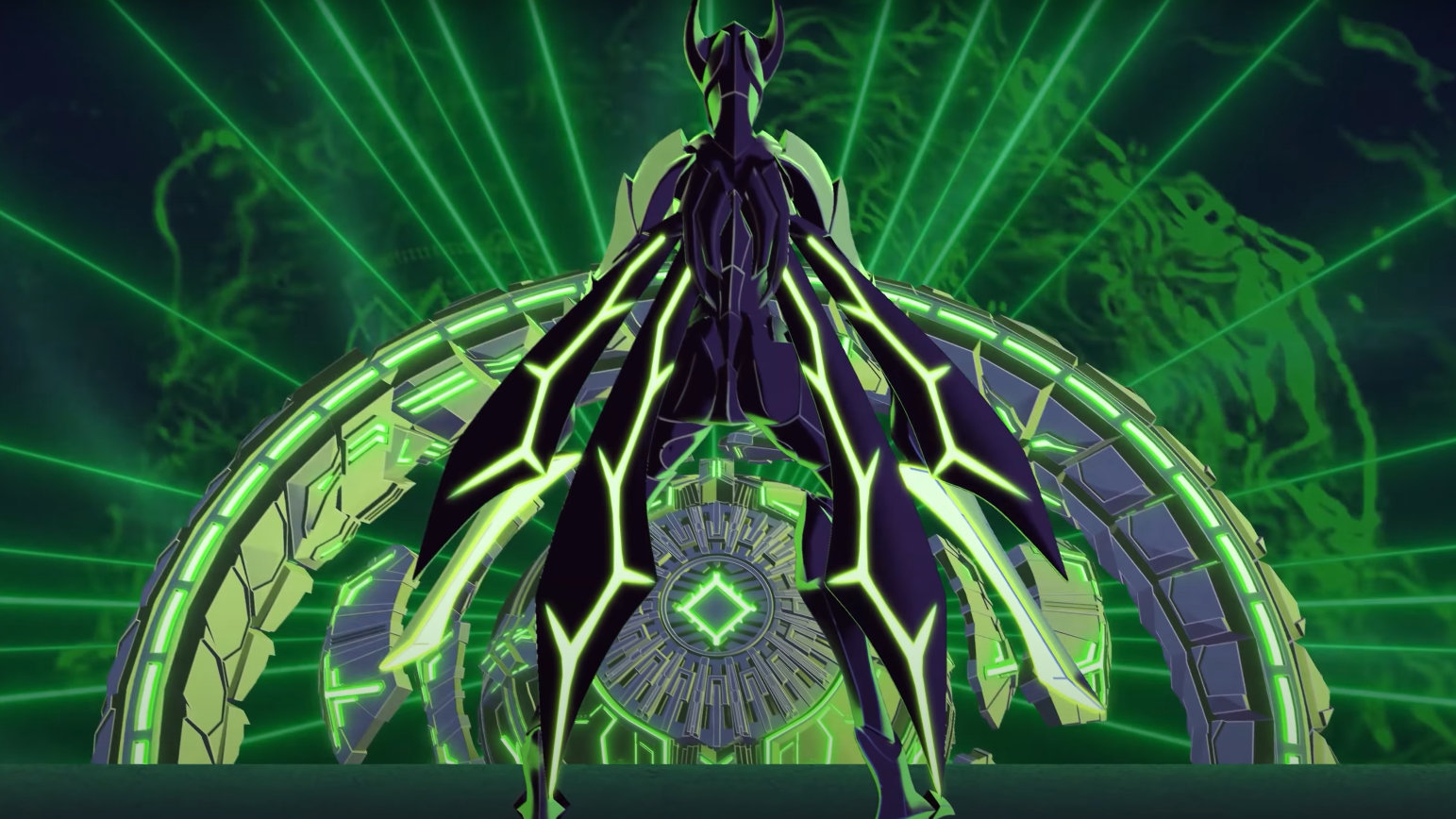 A sharp-as-hell slasher set to hit Steam and PS4 next year, Aeon Must Die made an unexpected splash during Sony’s State Of Play showcase last Thursday. Unfortunately, it’s not the game folks are talking about in the wake of Limestone’s debut. Instead, the game has found itself locked in a minefield of allegations, as former developers accuse bosses at Limestone of abuse, harassment, unwarranted firings and IP theft.